Earlier today we received an email from hungarian factory AlbertModell that in the 4th quartal of 2021 there shall be a new series of tank cars in H0 scale. In this batch there shall be some models from the republics of former Yugoslavia as well as some models from Czech and Slovak republic. Below is the list of these models and the livery drawings of them:

The prices should be similar to the current batch, so the set shall cost around 98 EUR while single model around 48 EUR. We are already accepting (pre)orders through contact form on this site or our e-mail until March 30th, 2021.

The passenger car of type Baat is a typical two axle passenger car which existed on the railways of former Yugoslavia in numerous variants. They were typicaly present in trains for local railways, eg. Ljubljana-Kamnik, Celje-Rogatec, Jesenice-Nova Gorica etc. In the begining they had wooden benches that they were later upholstered. Since they were far from comfortable they got nickname “texas cars” but they were reliable. The heating at the start was using the steam and later also electric.

The model represents a 15,50 m long variant from early 1990’s with benches, with compartments for smokers and nonsmokers, aisle along the car and a toilet. The model is made from ABS plastic, metal wheels, details under the frame, interior and NEM cinematics. Please note that this is an assembly kit similar to plastic kits of model cars, aircraft etc. You need to assemble the model by yourself together with painting and water decals. The kit has everything You need to assemble it except for the glue and paints.

The assembly kit shall be available in spring 2020, estimated price is 37 EUR. You can order it directly at Klub Baat as well with us.

In train consists there were caboose car that were used for transfering mail, special cargo and trains accompanying staff. In the train, either freight, either passenger there was usually one such car. These cars had metal frames and wooden body until 1970’s when the full metal cars appeared. The H0 model of such car, namely JŽ Dt 50068 that Klub Baat shall release this year is based on photos from the 1960’s thus it belongs to the epoche 3. The basis of this car is german Pwg 14.

The model is made from ABS plastic with metal wheels, kinematics, fine details under the frame, opening slide doors and fine tampo print. You can order the model at Klub Baat as well as with us.

The italian company ViTrains prepared model of Aln 668 in scale H0 years ago but on the contrary to company Rivarossi (Hornby), they started releasing the models from version Aln668-1000. So few years ago they released version of series -1800 which is identical to our model JŽ/SŽ 813. We talked on fair Hobby Model Expo 2019 in Novegro and they mentioned they would like to prepare also JŽ/SŽ version and they expressed readiness to prepare the trailer as well. On toyfair in Nürnberg 2020 they announced our version together with the correct trailer Ln 882. The models should arrive in march 2021, the price for analog version is 315 EUR, for the version with digital sound decoder 415 EUR. We already accept the preorders for these models.

Italian company ACME already announced train Mostar-Dalmacija express on fair in Novegru in september 2019 (https://pegomodel.si/2019-10-06/acme-55237-55238-mostar-dalmacija-express/) consisting of two 3 car sets. This year, on Toyfair in Nürnbergu at the end of january 2020 they announced also the third set with no. 55247. This set adds the following cars to the whole train:

Since we expect all sets soon we already gather preordes. The exact release date will be published later as well as price (it should be around 180 EUR per set). 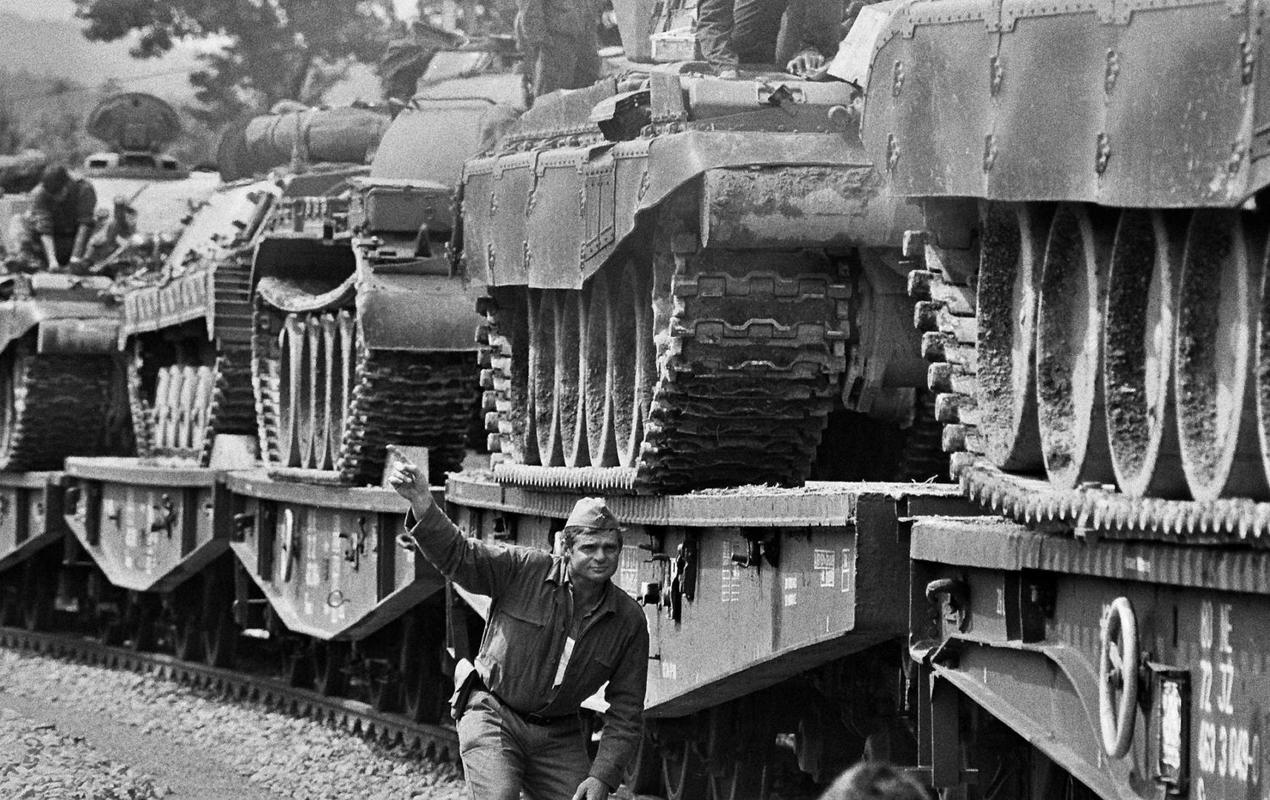